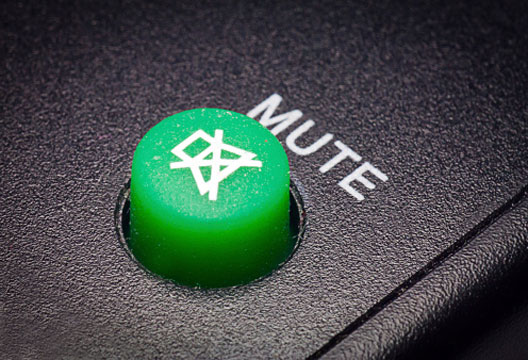 I was amused hearing about the family that got a celebratory takeaway when their child was threatened with a detention for talking in class. As may not surprise you, the backstory for this news item was a bit more complex and involved.

A girl called Red had gone through nursery school only talking to the teacher when all the other children were playing outside and where she knew she would not be overheard. Her parents just assumed that she was somewhat shy since at home she was a very lively kid, confident, and with a strong sense of humour.

Her silence outside of the home continued into primary school and only, as she got into secondary education, did things start to slowly improve. Later she was diagnosed as suffering from a condition known as “selective mutism”.

One of the sad aspects of this story is that, despite being in university and having a good circle of friends, there are still certain people that she is not able to speak a word to, her grandad being one.

Speech is, without question, a fundamental part of social functioning and from the very outset the Bible emphasizes that God is highly communicative. He first speaks the creation into being, then He speaks through His creation to all people of every tongue 24/7 and then He speaks even more specifically through His One and Only Son Jesus who became one of us and spoke at great length for three whole years.

Despite these aspects of His heftily communicative nature many feel that perhaps He is “selectively mute” or even totally mute.

If the jury’s out for you, test His own promise from Jeremiah 29: “You will seek me and find me when you seek me with all your heart.” – let’s hope the reality is not that we’re simply “selective hearers”.

*** NOTE This is an ONLINE MEETING *** These are a shorter time of meeting together, based in a home rather than in the Thatcham Parish Hall. This gives a more cosy feel and also the nature of the time together is that of worship and discussional bible study.
Jul
8
Wed
8:00 pm Home Group @ Andy and Nicole Gallaugher's House
Home Group @ Andy and Nicole Gallaugher's House
Jul 8 @ 8:00 pm – 9:30 pm

*** NOTE This is an ONLINE MEETING *** Sunday morning worship where there is a mix of newer songs and traditional hymns. The preaching is expository in style working through different books of the bible. The children would normally have their own group and leave for that part way through the service.
View Calendar
Add