Join us for worship ONLINE this Sunday at 10.30am and 6pm
Menu
13 October – Zechariah 10v1-12 – Sheep will stray BUT Leaders will lead
20 October – John 6v25-71 – Disillusioned, disappointed or delighted in Jesus (Harvest)

Next door’s closer than you think 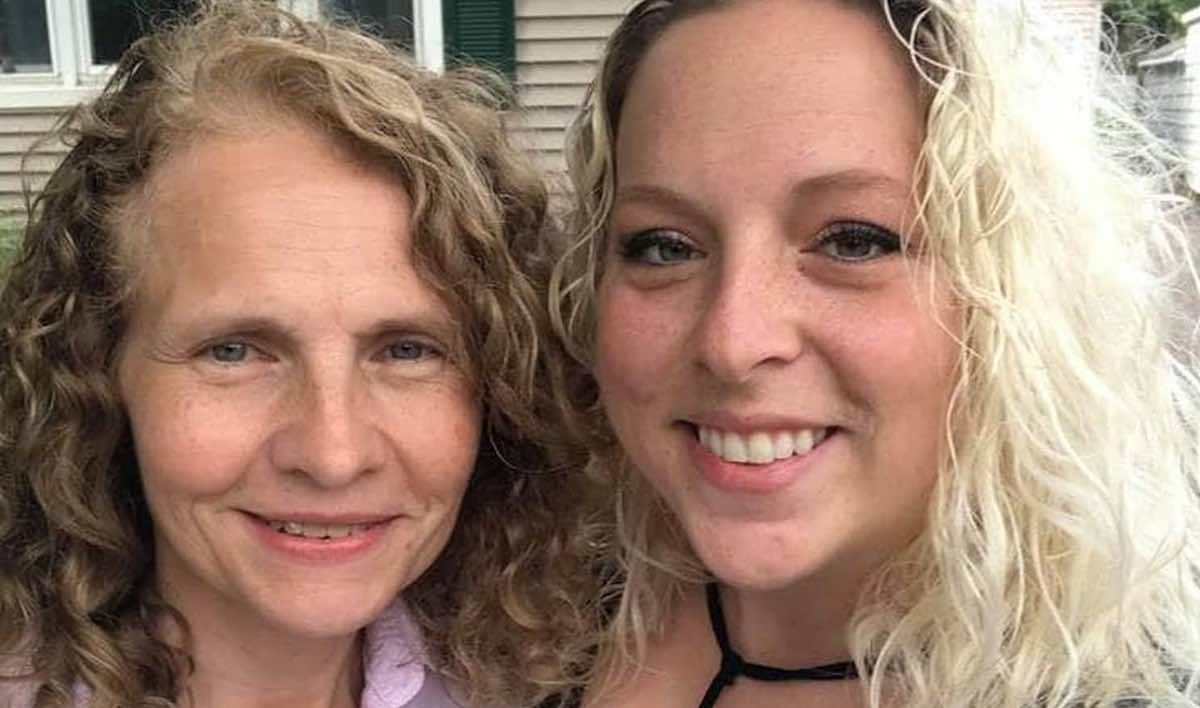 We’ve probably all had the experience of a removal lorry stopping right next door. For most of us we’re a bit wary of the newcomers since we don’t know whether they’re going to be good, bad or truly monstrous!

In one recent case a lady called Hillary had a woman move next door. Their houses were very close as they both shared a driveway. For many months she blanked the neighbour. The other woman said: “She would not acknowledge me whatsoever.”

Hillary was adopted at birth knowing nothing of her real family until one of them passed away and she got a packet through the post revealing the parents names along with the obituary of her biological father.

It was from the obituary that she learned about a half-sister by the name of Dawn who lived in Greenwood, Wisconsin.

She knew her recently moved-in neighbour was called Dawn. One day her husband came in having been chatting with their neighbour and she suddenly blurted out to him: “Dawn from Greenwood?” to which he replied: “Well yes!”

After that it didn’t take long to confirm that this was her long-lost sister who was living right next door!

Now, what if you came to realise that the Lord Almighty was living in the house next door and you never knew it? What if you had blanked Him time after time heading into the privacy of your own home and shutting the door on Him.

Ridiculous? Well the New Testament has this to say about God:

“He did this so that they might seek God, and perhaps they might reach out and find him, though he is not far from each one of us.”

You know God is just as close as your next door neighbour – why not seek Him out and become His adopted child through faith?

*** NOTE This is an ONLINE MEETING *** Sunday morning worship where there is a mix of newer songs and traditional hymns. The preaching is expository in style working through different books of the bible. The children would normally have their own group and leave for that part way through the service.
6:00 pm Evening Service @ The Pastor's house
Evening Service @ The Pastor's house
Aug 16 @ 6:00 pm – 7:00 pm

*** NOTE This is an ONLINE MEETING *** These are a shorter time of meeting together, based in a home rather than in the Thatcham Parish Hall. This gives a more cosy feel and also the nature of the time together is that of worship and discussional bible study.
View Calendar
Add