Join us for worship this Sunday at 10.30am face-to-face and at 6pm via Zoom
Menu
#NotForChildren
A wall all around 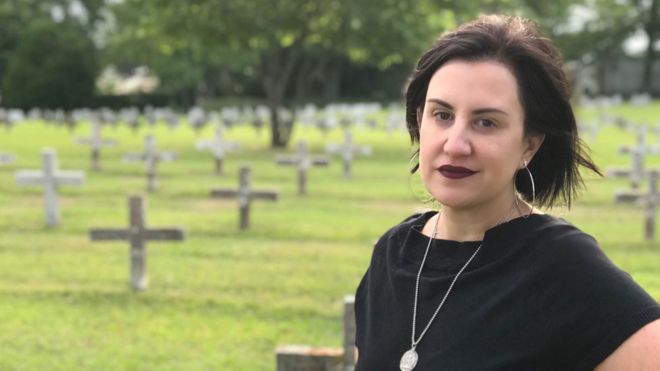 As a Christian minister it is one privilege to come alongside those that are facing the grief of losing a loved one. And yet, on the other end of the spectrum, is that person whose job it is to officially witness and report on the executions of those placed on death row. Michelle Lyons was in the news recently having worked 12 years for the Texas Department of Criminal Justice and witnessing nearly 300 sentences being carried out. Starting at age 22 she kept a regular journal and at the start she recorded: “I was completely fine with it. Am I supposed to be upset?”

Later on she reasoned to herself: “If I had started exploring how the executions made me feel how would I have been able to go back into that room, month after month, year after year?”

She goes on to give, what I think is a very penetrating observation: “Watching the final moments of someone’s life and their soul leaving their body never becomes mundane or normal.”

Jesus is one who clearly showed his feelings at the death of one who was his particularly close friend. The man’s name was Lazarus and although Jesus does not put into actual words what he was feeling we read twice in a short space of time that he was “deeply moved” and the word chosen to express this is one that is used of a horse snorting or of one showing violent indignation. Jesus would have undoubtedly agreed with the sentiment this young lady expressed, that death can never become “mundane or normal”. Death is truly an enemy, an imposter and yet many choose to say: “Death has been swallowed up in victory”. Why? Because: “He gives us the victory through our Lord Jesus Christ.”

*** NOTE This is an Online ZOOM Meeting (Contact church office for joining details) *** Our home groups meet each week on a Wednesday. Week 1 is usually prayer & sharing and then the remaining weeks are bible studies working through a series. Every couple of months we have a social evening/film night.
Jun
20
Sun
10:30 am Morning Service @ Thatcham Parish Hall
Morning Service @ Thatcham Parish Hall
Jun 20 @ 10:30 am – 12:00 pm

This is a face-to-face Sunday morning worship service where there is a mix of newer songs and traditional hymns. The preaching is expository in style working through different books of the bible. The children would normally have their own group, socially distanced, and leave for that part way through the service.
6:00 pm Evening Service @ ZOOM Meeting
Evening Service @ ZOOM Meeting
Jun 20 @ 6:00 pm – 7:00 pm

*** NOTE This is an Online ZOOM Meeting (Contact church office for joining details) *** These are shorter times of meeting together, normally based in a home rather than in the Thatcham Parish Hall. This gives a more cosy feel and also the nature of the time together is that of worship and discussional bible study.
Jun
23
Wed
8:00 pm Home Group @ ZOOM Meeting
Home Group @ ZOOM Meeting
Jun 23 @ 8:00 pm – 9:30 pm