Join us for worship this Sunday at 10.30am face-to-face and at 6pm via Zoom
Menu
31 January – 3 John 1-8 – Partnership in the truth (Online service)
7 February – Psalm 139 – Seeing God’s perfections shapes our worship (Online service) 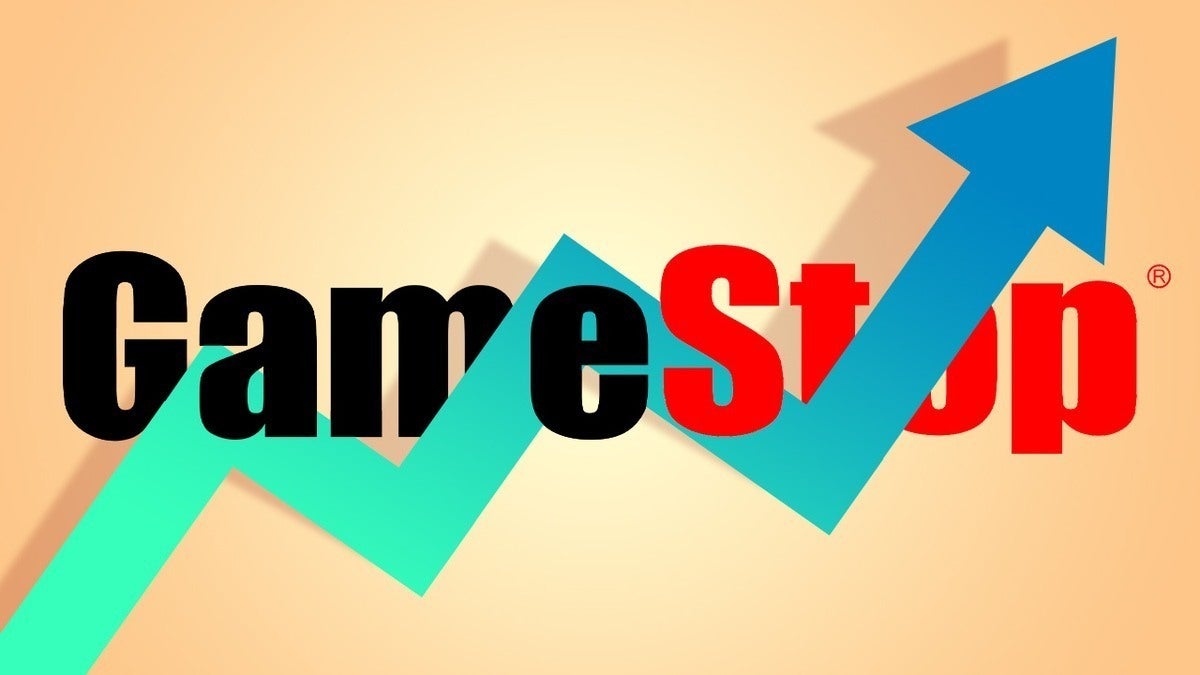 Until recently the name GameStop would not have rung many bells but that has all changed thanks to a bunch of users on the popular Reddit platform, recently ranked the 17th most-visited website in the world.

As has been commented, this is the classic David vs Goliath scenario where the little guy, who on paper stands no chance, whips out his 5 smooth stones and slingshot taking down Mr Big Boy with one carefully aimed blow where it hurts.

Now, there are a few typical takes on this well-known Bible story. For example, if you just have enough faith, then truly anything is possible. Or again, the bigger they are the harder they fall. That, at least, is what my old Judo teacher used to say!

So, what is this Bible story centrally about? Well, David is, like many Bible characters, foreshadowing the One who is to come, the Messiah – “great David’s greater Son”, Jesus.

The story makes clear that the Israelites cannot possibly go up against Goliath, they need a substitute to fight their battle for them. David then, is a picture of the true Substitute.

This One is not some mighty warrior on a white stallion, He’s vulnerable, He’s a victor through weakness. We see in Him one that goes out as a sacrificial lamb and yet God choses this apparent weakness as the means to take down the giant.

Jesus is that solo Champion over our giant Colossus of sin and death. The benefits of His victory, there on the battleground of the cross, get pushed over to us, just as David’s was to those Israelites in that original prototypical battle against impossibly stacked odds.

So then, let’s stand amazed and embrace what’s been achieved in our stead.

*** NOTE This is an Online ZOOM Meeting (Contact church office for joining details) *** Our home groups meet each week on a Wednesday. Week 1 is usually prayer & sharing and then the remaining weeks are bible studies working through a series. Every couple of months we have a social evening/film night.
Jun
27
Sun
10:30 am Morning Service @ Thatcham Parish Hall
Morning Service @ Thatcham Parish Hall
Jun 27 @ 10:30 am – 12:00 pm

This is a face-to-face Sunday morning worship service where there is a mix of newer songs and traditional hymns. The preaching is expository in style working through different books of the bible. The children would normally have their own group, socially distanced, and leave for that part way through the service.
6:00 pm Evening Service @ ZOOM Meeting
Evening Service @ ZOOM Meeting
Jun 27 @ 6:00 pm – 7:00 pm

*** NOTE This is an Online ZOOM Meeting (Contact church office for joining details) *** These are shorter times of meeting together, normally based in a home rather than in the Thatcham Parish Hall. This gives a more cosy feel and also the nature of the time together is that of worship and discussional bible study.
Jun
30
Wed
8:00 pm Home Group @ ZOOM Meeting
Home Group @ ZOOM Meeting
Jun 30 @ 8:00 pm – 9:30 pm